At night, among the reeds on the bayou, Chicot could still hear the woman's wail, mingled now with the croaking of the frogs...'From one of the most daring writers of fin-de-siecle America, five stories of awakening that range from Louisiana's plantations and poverty-stricken bayous to its gilded cities. Introducing Little Black Classics: 80 books for Penguin's 80th birthday. Little Black Classics celebrate the huge range and diversity of Penguin Classics, with books from around the world and across many centuries. They take us from a balloon ride over Victorian London to a garden of blossom in Japan, from Tierra del Fuego to 16th century California and the Russian steppe. Here are stories lyrical and savage; poems epic and intimate; essays satirical and inspirational; and ideas that have shaped the lives of millions. Kate Chopin (1850-1904). 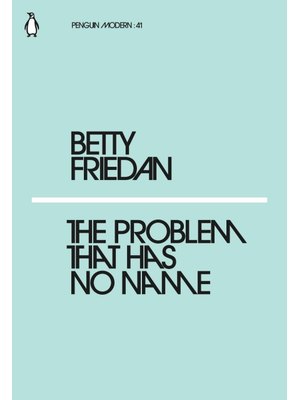 The Problem That Has No Name 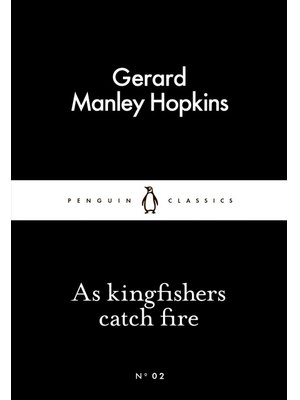 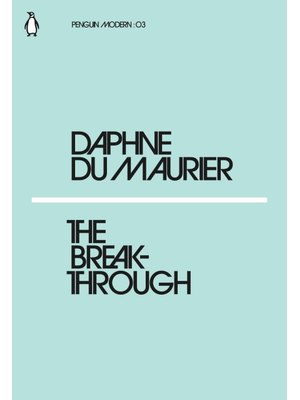 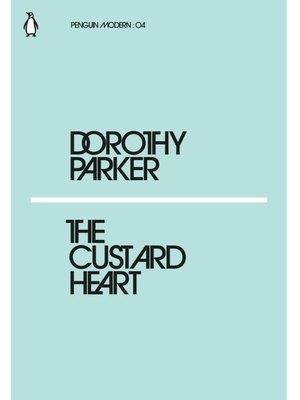 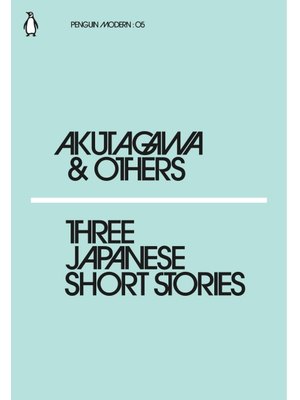 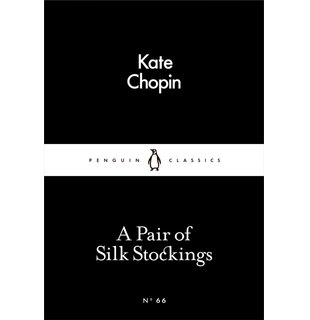