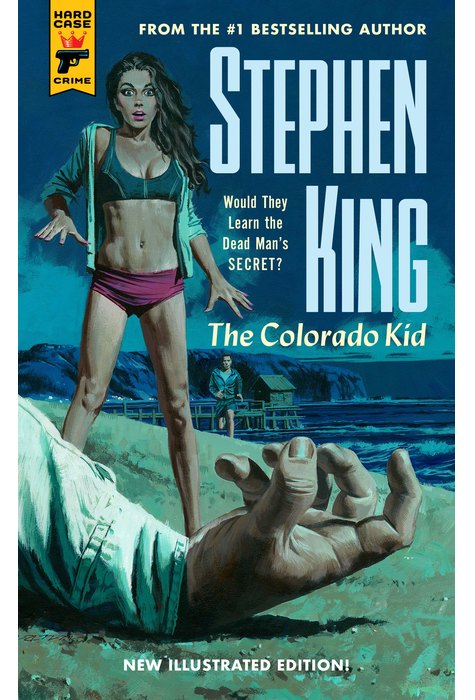 On an island off the coast of Maine, a man is found dead. There's no identification on the body.

Only the dogged work of a pair of local newspapermen and a graduate student in forensics turns up any clues, and it's more than a year before the man is identified. And that's just the beginning of the mystery. Because the more they learn about the man and the baffling circumstances of his death, the less they understand.

Was it an impossible crime? Or something stranger still...? No one but Stephen King could tell this story about the darkness at the heart of the unknown and our compulsion to investigate the unexplained.

With echoes of Dashiell Hammett's THE MALTESE FALCON and the work of Graham Greene, one of the world's great storytellers presents a moving and surprising tale whose subject is nothing less than the nature of mystery itself... 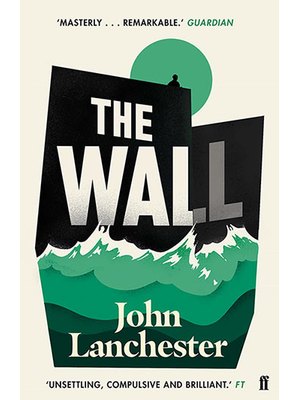 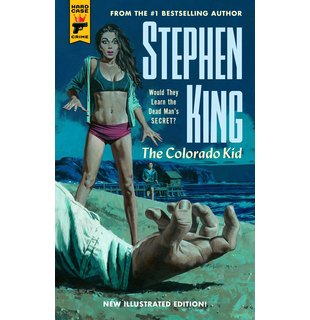