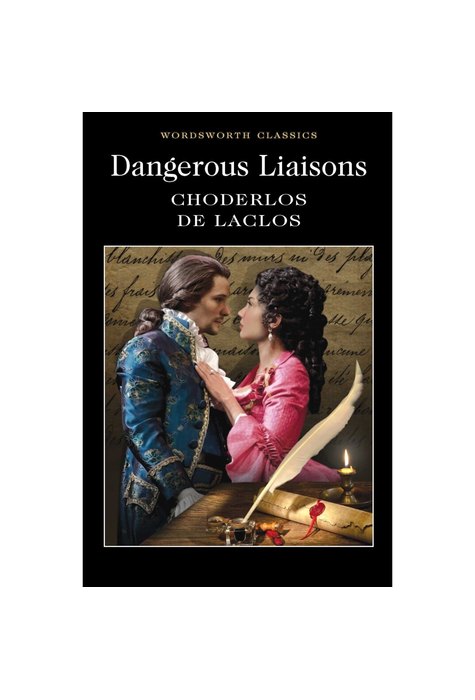 In this famous story of seduction, two highly intelligent but amoral French aristocrats plot the downfall of a respectable young married woman and a fifteen year old girl who has only just emerged from the convent. The letters these two conspirators exchange are remarkably frank in describing how they manage to achieve their ends and, at the same time, reveal nuances of character which make it impossible to dismiss either of them as simply evil. Those written by their victims are equally revelatory in a quite different and subtle way, while the manner in which Laclos handles the epistolary form in order to ensure that his two protagonists are finally defeated, not by outside forces, but the fissures in their own relationship, is a triumph of narrative skill. This novel poses shrewd questions about the relation between love and sex, and suggests that, in certain sections of eighteenth century French high society, idleness, boredom and wealth had created individuals whose misfortunes it would be hard to regret when, only seven years after Dangerous Liaisons was published, the Revolution broke out.