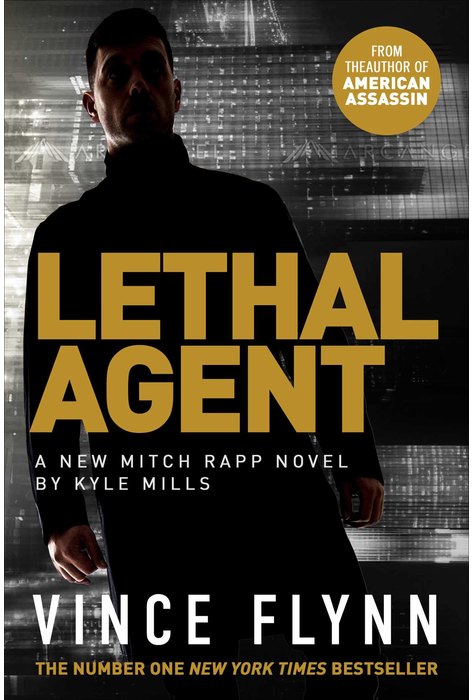 Preţ: 111 60 lei
Preţ vechi:   124 lei -10%
Disponibilitate: Disponibilă
Pentru comenzi care depasesc stocul disponibil afisat va rugam sa ii contactati telefonic pe agentii nostri de vanzari: Alin 0756.166.770 si Mihai 0756.166.771
Casa limbilor straine
In the next Mitch Rapp thriller, a bioterrorist threat threatens an America already weakened by internal divisions. The head of ISIS, Sayid Halabi, survived Mitch Rapp's attack on him, but while he convalesced, he plotted. Once healed, Halabi kidnaps a brilliant Yemeni microbiologist and forces him to produce anthrax. ISIS releases videos of his progress and uses them to stir up hysteria in the States in the midst of an extremely divisive presidential election. ISIS contracts with a Mexican drug cartel to smuggle the anthrax into the US, but the anthrax is really just a feint. Unknown to anyone but Halabi's team, he also kidnapped people infected with the virus with the plan to use the drug cartels' human trafficking capability to smuggle these infected people into the US. If he succeeds, it would trigger a pandemic that would kill untold millions. Mitch and Irene Kennedy are, of course, on the case. But their ability to act is weakened by the fact that the man who is likely to be the next president despises them. When the DEA stumbles upon a shipment of anthrax coming into California, though, the current president has no choice but to give Mitch carte blanche to go after both the smugglers and ISIS. Mitch must infiltrate the drug cartel that has partnered with Halabi in a black ops mission compromised by political maneuvers and threatened by an unprecedented bioterrorism attack. *Praise for RED WAR* 'Outstanding. Mills is writing at the top of his game in this nail-biter' Publishers Weekly (starred review) 'Kyle Mills continues his impressive run of must-read thrillers with RED WAR, a timely, explosive novel that shows yet again why Mitch Rapp is the best hero the thriller genre has to offer.
Alte cărţi de Limba engleză
Cărţi sugerate 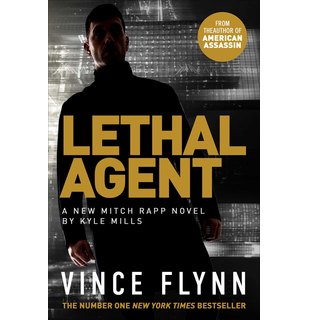