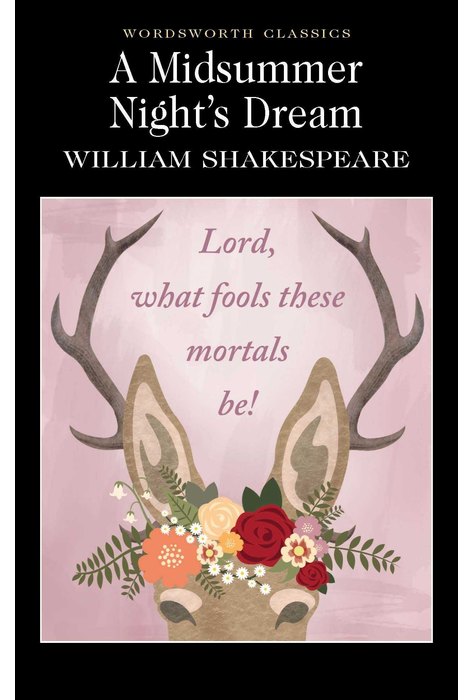 Preţ: 20 lei
Disponibilitate: Disponibilă
Pentru comenzi care depasesc stocul disponibil afisat va rugam sa ii contactati telefonic pe agentii nostri de vanzari: Alin 0756.166.770 si Mihai 0756.166.771
Casa limbilor straine
Edited, Introduced and Annotated by Cedric Watts, M.A., Ph.D., Emeritus Professor of English, University of Sussex. The Wordsworth Classics' Shakespeare Series, with Romeo and Juliet, Henry V and The Merchant of Venice as its inaugural volumes, presents a newly-edited sequence of William Shakespeare's works. The textual editing takes account of recent scholarship while giving the material a careful reappraisal. Its lyricism, comedy (both broad and subtle) and magical transformations have long made A Midsummer Night's Dream one of the most popular of Shakespeare's works. The supernatural and the mundane, the illusory and the substantial, are all shimmeringly blended. Love is treated as tragic, poignant, absurd and farcical. `Lord, what fools these mortals be!', jeers Robin Goodfellow; but the joke may be on him and on his master Oberon when Bottom the weaver, his head transformed into that of an ass, is embraced by the voluptuously amorous Titania. Recent stage-productions of A Midsummer Night's Dream have emphasised the enchanting, spectacular, ambiguous and erotically joyous aspects of this magical drama which culminates in a multiple celebration of marriage.
Alte cărţi de Limba engleză
Cărţi sugerate 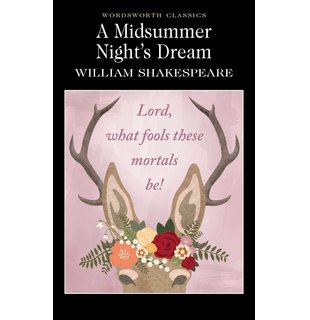