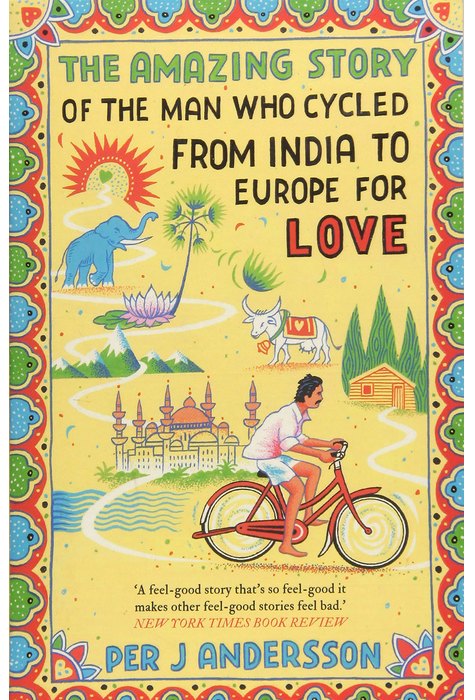 Preţ: 62 lei
Disponibilitate: Indisponibilă
Pentru comenzi care depasesc stocul disponibil afisat va rugam sa ii contactati telefonic pe agentii nostri de vanzari: Alin 0756.166.770 si Mihai 0756.166.771
Casa limbilor straine
WINNER OF THE MARCO POLO OUTSTANDING GENERAL TRAVEL THEMED BOOK OF THE YEAR AT THE 2018 EDWARD STANFORD TRAVEL WRITING AWARDS. The story begins in a public square in New Delhi. On a cold December evening a young European woman of noble descent appears before an Indian street artist known locally as PK and asks him to paint her portrait - it is an encounter that will change their lives irrevocably. PK was not born in the city. He grew up in a small remote village on the edge of the jungle in East India, and his childhood as an untouchable was one of crushing hardship. He was forced to sit outside the classroom during school, would watch classmates wash themselves if they came into contact with him, and had stones thrown at him when he approached the village temple. According to the priests, PK dirtied everything that was pure and holy. But had PK not been an untouchable, his life would have turned out very differently. This is the remarkable true story of how love and courage led PK to overcome extreme poverty, caste prejudice and adversity - as well as a 7,000-mile, adventure-filled journey across continents and cultures - to be with the woman he loved.
Alte cărţi de Limba engleză
Cărţi sugerate 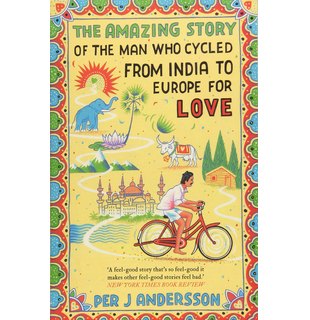