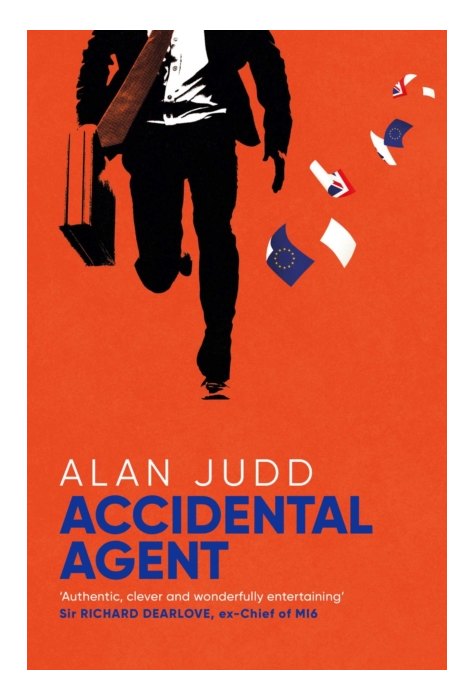 Preţ: 50 40 lei
Preţ vechi:   56 lei -10%
Disponibilitate: Disponibilă
Pentru comenzi care depasesc stocul disponibil afisat va rugam sa ii contactati telefonic pe agentii nostri de vanzari: Alin 0756.166.770 si Mihai 0756.166.771
Casa limbilor straine
'Alan Judd's special magic is to mix contemporary events as they break over our heads with the codes and crafts of the secret world on whose special traits he is always uncannily up to date' Peter Hennessy. 'Plotting in the best le Carre tradition' Mail on Sunday. From the author of Legacy, now a major BBC Film, and The Kaiser's Last Kiss comes a brilliant new novel for fans of John le Carre and Charles Cumming. Brexit looms and Charles Thorough good, Chief of MI6, is forbidden for political reasons from spying on the EU. But when an EU official volunteers the EU's negotiating bottom lines to one of his officers, Charles has to report it. Whitehall is eager for more but as the case develops Charles realizes that it may not be quite what it appears. At the same time, he finds he has a family connection with a possible terrorist whom MI5 want checked out. In both cases, Charles is forced to become his own agent, seeking what he really does not want to find. Authoritative and packed with in-depth knowledge, Accidental Agent is a gripping new spy thriller from a master of the genre.
Alte cărţi de Limba engleză
Cărţi sugerate 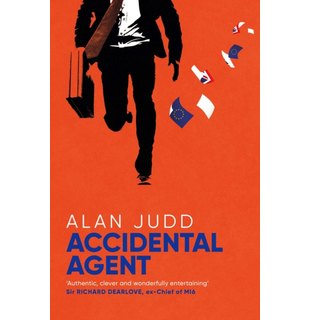