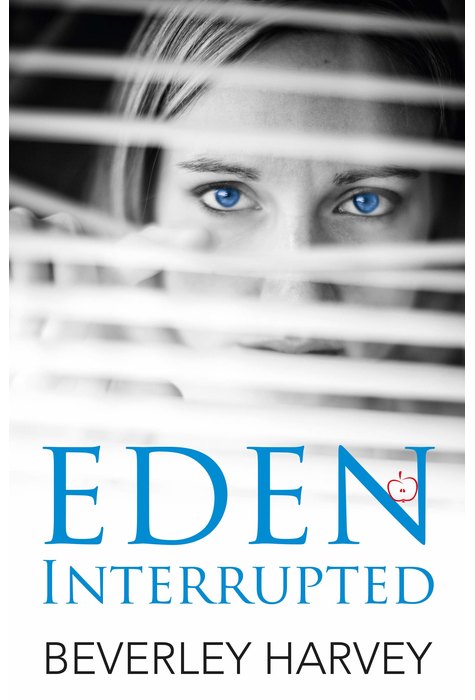 90s popstar Ben Wilde and his bride Lisa return from honeymoon to find a cuckoo in the nest and a surprise European tour in the diary. Lisa befriends neighbour Rosemary, who is also home alone while husband Nigel travels for work. But will the women's grim suspicions be confirmed, or does absence make the heart grow paranoid? In the village, Eden Hill's coffee shop is under new management with the arrival of divorced Mum, Chloe, and troubled teen son, Jake. But serving flat whites leaves Chloe feeling, well, flat - until she meets Caleb, a widowed father of two; if only Jake and Caleb weren't at loggerheads. New to Eden Hill are Jan and Martin Bevan, but a frosty reception leaves them wondering if they've made a huge mistake. From the writer of Seeking Eden, Eden Interrupted is another sizzling slice-of-life drama where paths (and swords) cross, and misunderstandings abound. Perfect for fans of Fiona Gibson and Marian Keyes. 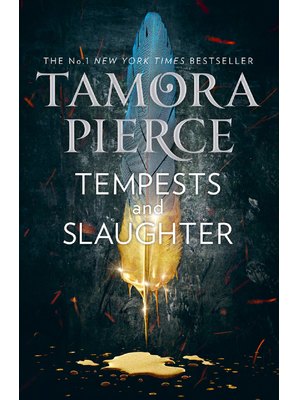 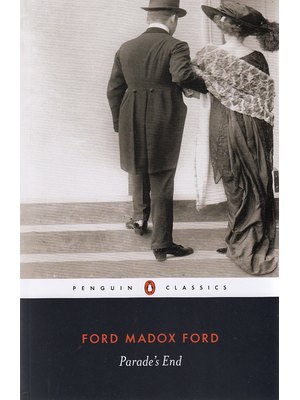 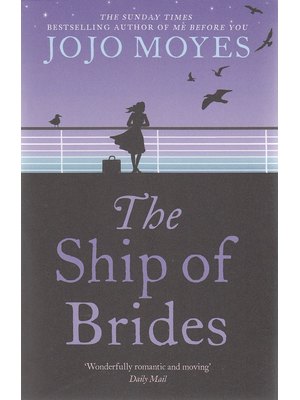 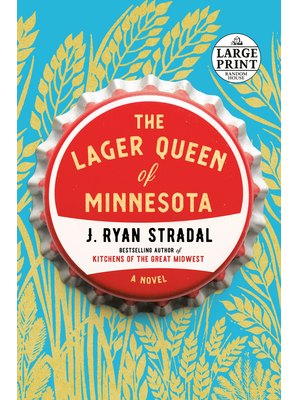 The Lager Queen Of Minnesota 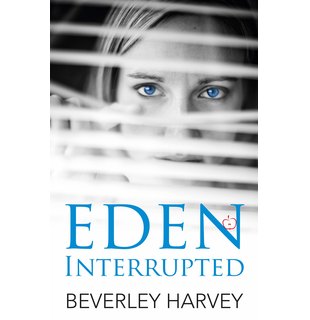