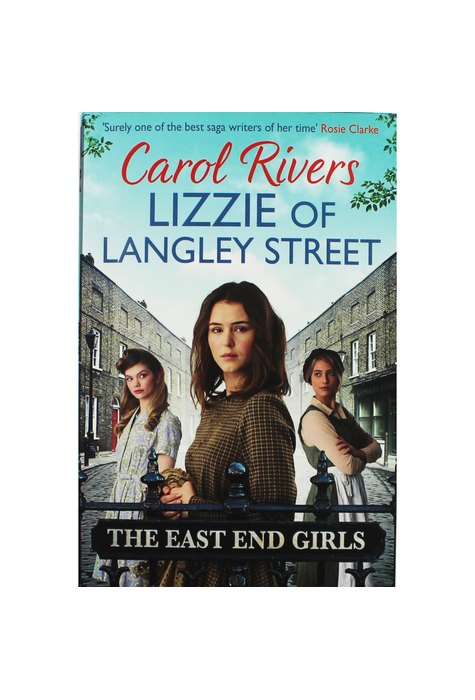 Preţ: 45 lei
Preţ vechi:   50 lei -10%
Disponibilitate: Disponibilă
Pentru comenzi care depasesc stocul disponibil afisat va rugam sa ii contactati telefonic pe agentii nostri de vanzari: Alin 0756.166.770 si Mihai 0756.166.771
Casa limbilor straine
One of the best saga writers of her time' ROSIE CLARKE IN THE AFTERMATH OF WAR, CAN SHE SAVE HER FAMILY FROM RUIN? Following her mother's untimely death, Lizzie Allen is facing desperate times. Her father Tom, crippled during WWI, has been left a broken and bitter man; her elder brother Vinnie is in serious trouble with the local hard man; her two younger sisters are in danger of being taken into care, and her sweetheart Danny is heading for Australia to seek his fortune. Determined to keep her family together, yet unable to escape the poverty and degradation of the slums, heartbroken Lizzie is tricked into marriage by Danny's unscrupulous brother, Frank. Can she escape her increasingly unhappy and violent marriage and save her family? And will she ever be reunited with her one true love, former barrow-boy, Danny Flowers? A heart-warming and nostalgic family saga set at the heart of wartime London, from the bestselling author of MOLLY'S CHRISTMAS ORPHANS. Perfect for fans of Sheila Newberry and Rosie Goodwin. 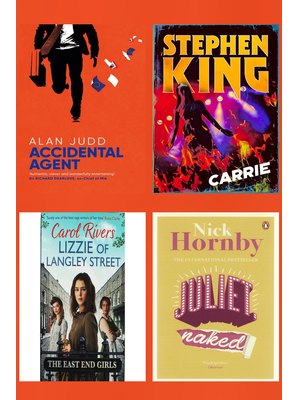 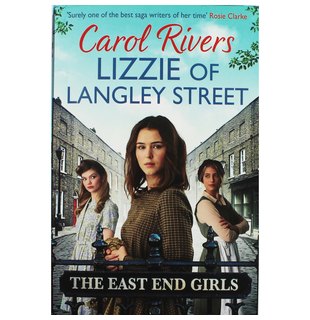